Untitled Button 0
Your cart is empty

We are very proud to announce that we are sponsoring Jenkins Motorsport Development (Dave Jenkins) in their season.


Dave and his team compete in the MV Commercial BTRA Championship, The British Truck Racing Association Championship is one of the UK’s premier motor sport categories and continues to grow a cult following wherever it goes. Competing at some of the top venues in the UK and mainland Europe, including Brands Hatch, Thruxton, Donington Park and Nurburgring, the racing is fast and frenetic – keeping those in attendance on the edge-of-their-seats constantly. 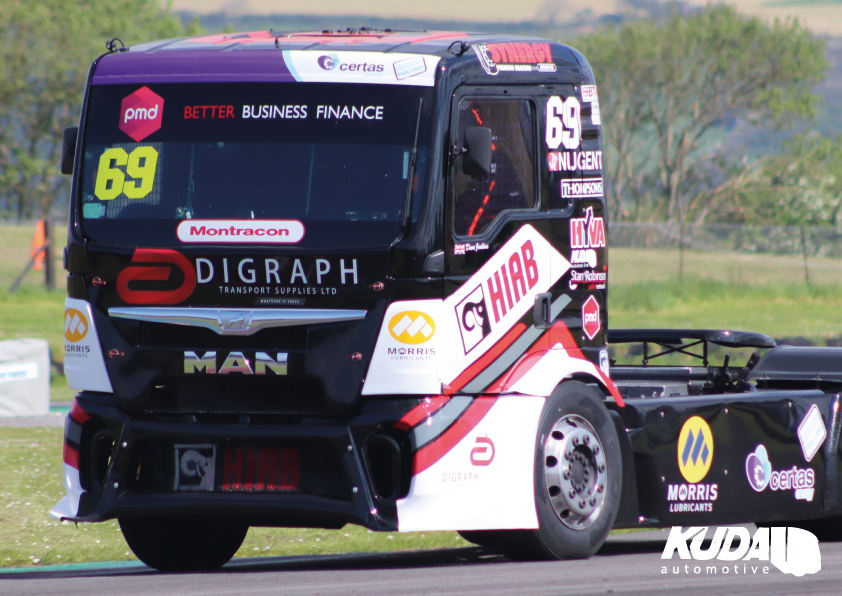 Dave's truck, weighing in at more than 5 tonnes, producing more than 1000bhp and limited to 100mph, provides action which is fast-paced with plenty of door-to-door moments coming from both divisions across all eight events, that travel the length and breadth of the UK for a majority of the campaign.

Most recently Jenkins Motorsport and The MV Commercial BTRA Championship took centre stage at the ADAC Truck Grand Prix this past weekend (July 19/20/21) as the heavyweight behemoths of the UK flew the flag around the Nurburgring, with Dave firmly cementing himself in second place in the Division 1 championship table.

Tim Vincent, Commercial Director commented on the sponsorship - "Sponsoring Dave and his team was not just a great opportunity for exposure, we were really impressed with how the team was managed and the shear determination of the Jenkins Motorsport guys to win as many podiums as they could. Partnering alongside great brands and mutual sponsors like Hiab, Thompsons, Digraph and more to support Dave and the team makes me immensely proud."

The next event where you can see Dave Jenkins in action is at Convoy in the Park at Donington, August 10th and 11th, it will surely be a great weekend packed full of great racing and opportunities to meet the team and see some of the great show trucks on offer. 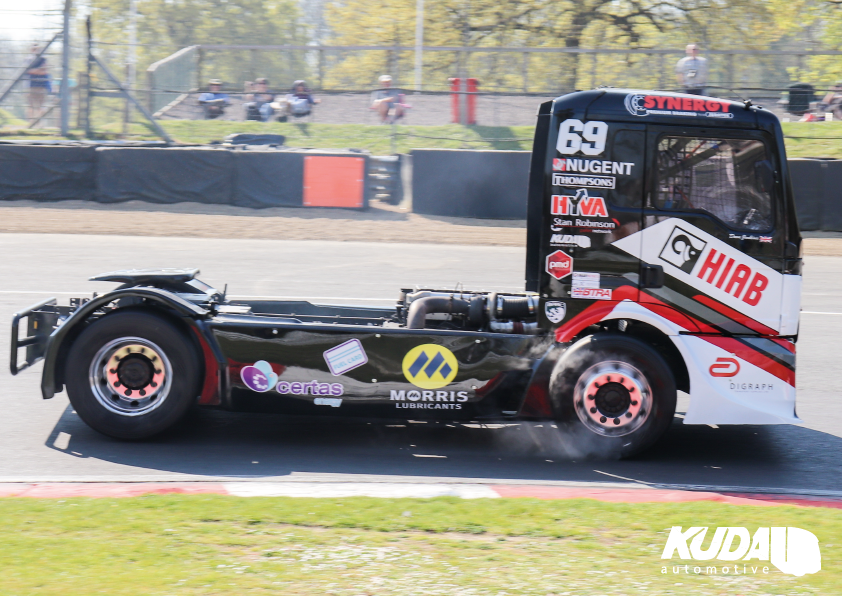 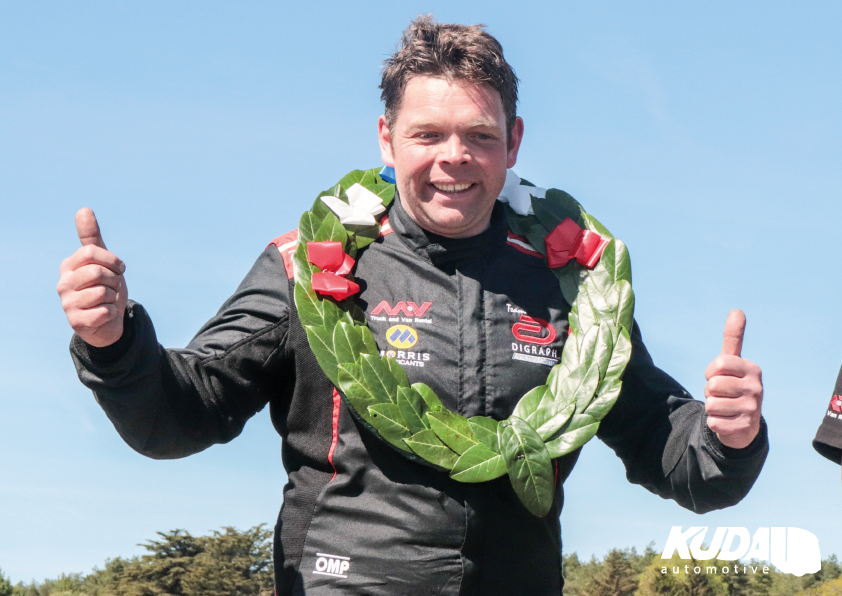 To keep up to date with the BTRA schedule you can view it online here.