Untitled Button 0
Your cart is empty 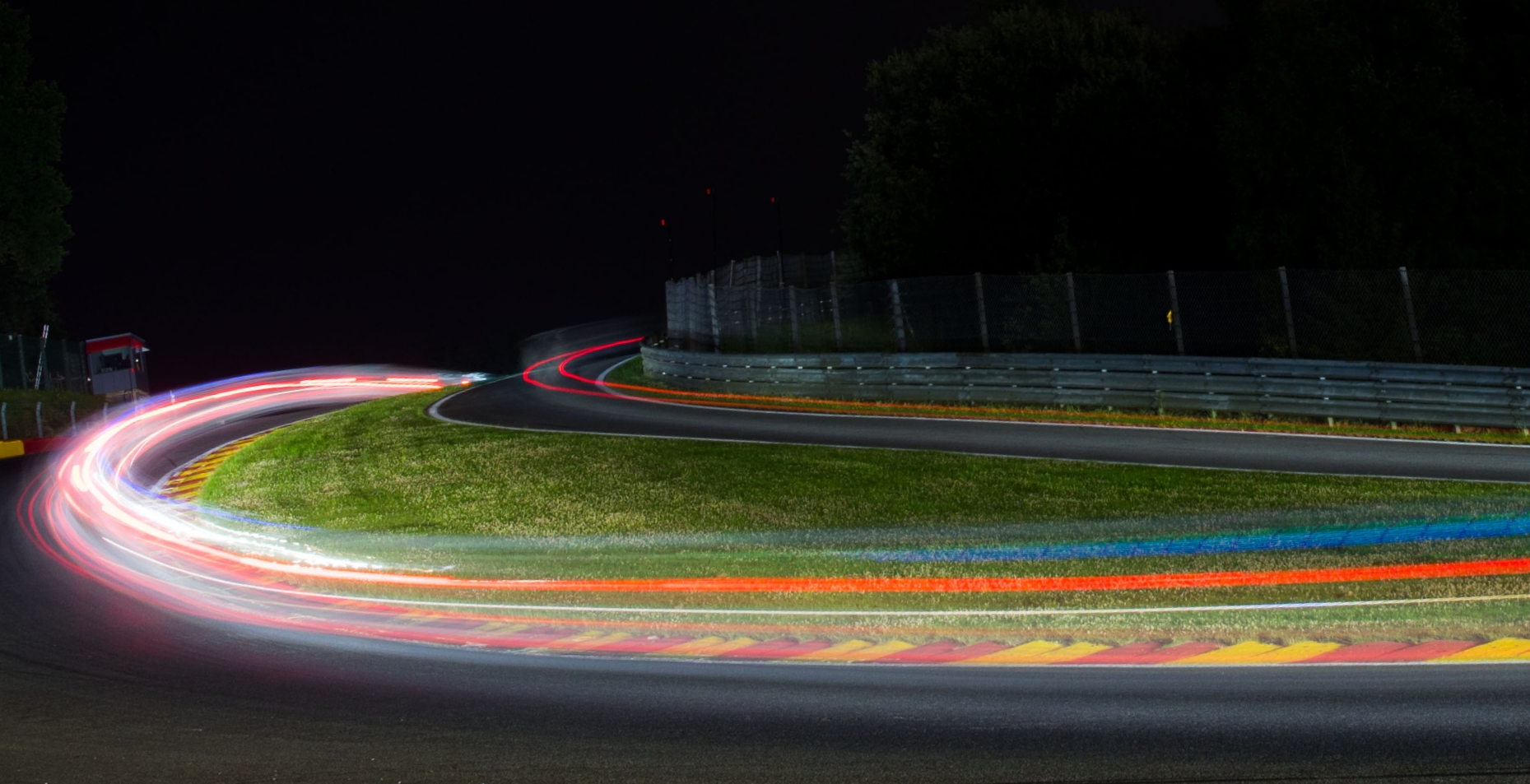 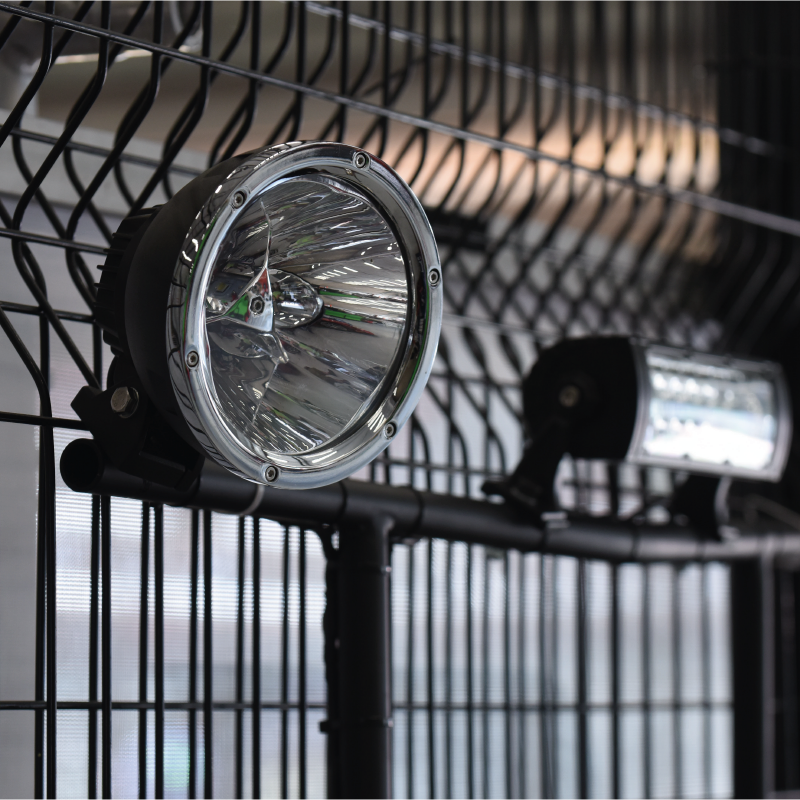 Here at Kuda Automotive we are all about leading industry brands, companies and organisations, be that through offering the latest products from well known household names to supplying leading UK fleets and OEM's, we are always on the look out for other great partners to team up with. That is exactly what we have done with the guys from Team BRIT.


Team BRIT is a competitive motor racing team consisting of drivers who are all ex or serving military troops. All Team
BRIT's drivers have sustained serious injuries and are disabled. They are a competitive racing team, not a charity, and race against teams of able-bodied drivers on a totally level playing field — something that no other sport can offer. Team BRIT aim to make racing history and take a team of injured troops to the world famous Le Mans 24hr endurance race, becoming the first ever all-disabled team to do so.

Team BRIT approached Kuda looking for some state of the art lights to fit to their cars which were scheduled to compete in a 25 hour endurance race at Spa. After a brief introduction it was without question that we wanted to get on board with such a fantastic organisation and proudly offered to support Team BRIT with a pair of Full LED 7" Spotlights and SuperBright LED Bar for each of their cars. The engineers over at Team BRIT manufactured a super lightweight support frame for the lights and they were ready for Spa!

Team BRIT headed to Circuit de Spa Francorchamps in Belgium this weekend to compete in a race that has been dubbed ‘the longest race in the world.’ The 25-hour race consisted of 118 teams, all competing to become the FunCup race champions. 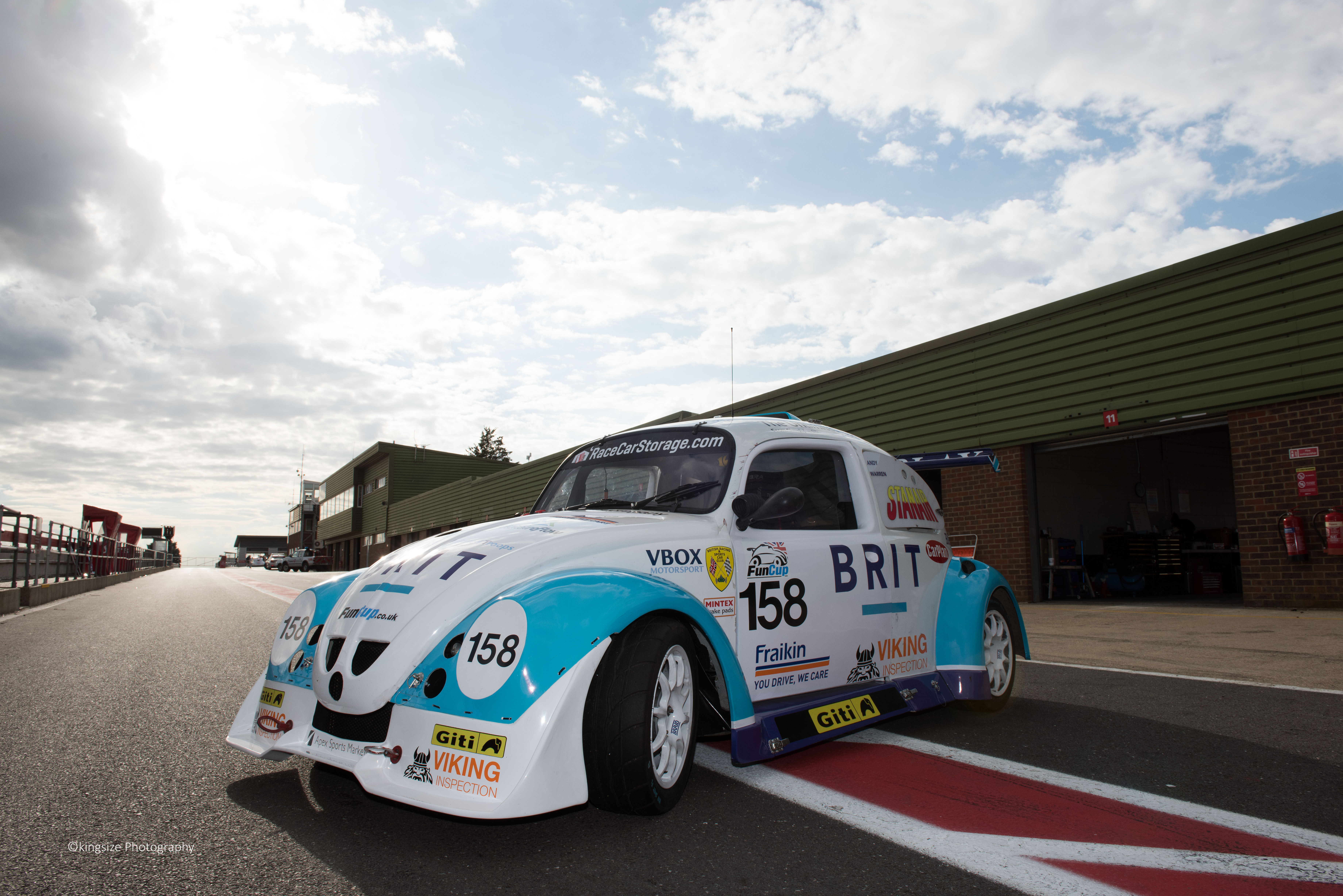 After two successful qualifying sessions on Friday the team was confident heading intothe endurance race. The grid positions for the start of the race were decided by a random draw, which put Team BRIT in 95th position as the race began.

As it approached twilight, the Team BRIT car was fitted with the Kuda lights to light up the track as they competed against 118 other teams. Warren McKinlay (veteran driver for Team BRIT) said, "Kuda Automotive supplied Team BRIT with the best lights we have ever used, they lit up the track and every apex so clearly. The drivers and Team BRIT would like to thank Kuda Automotive for their support and for supplying us with these fantastic lights. We can't wait to use them again at Anglesey Circuit / Trac Môn."

The team maintained a great pace throughout the race and by hour 23 of the 25-hour race the team were in 102nd place and had a 21-lap gap from the next team on the grid.Warren McKinlay took to the controls of car 158 with just over an hour of the race to go. The talented veteran battled his way around the track with pure determination to bring the car across the finish in 101st overall and 6th in the EVO 1 class.

Tim Vincent, Head of Product Market Development from Kuda commented "We are really proud to be associated with the guys at Team BRIT, after meeting the team personally at Snetterton during a Fun Cup Championship race, I could tell that every single person on that team were 100% committed to the end goal of competing at Le Mans, I was privileged to meet some remarkable people with even more remarkable stories, who push themselves to the limits when jumping in the car and racing for Team BRIT. Team BRIT are on fire and their clear commitment makes me believe they will achieve every goal they put their minds to!"

You can find out more about Team BRIT via the following links;

The team returns to the Fun Cup Championship at Anglesey on the 23rd September 2017.